Ask Your Senator to Support Research on Quinism 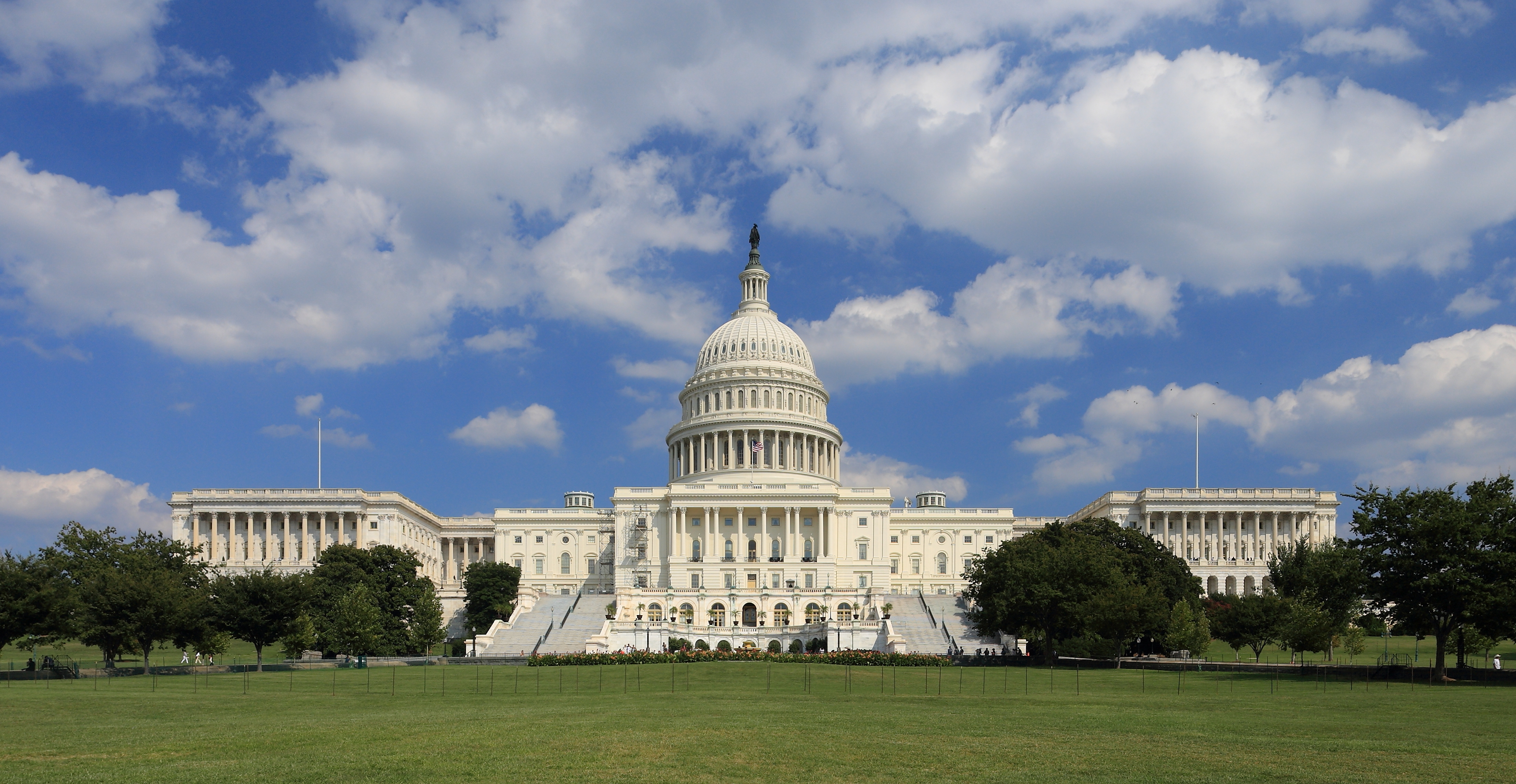 The Quinism Foundation has been joined by Veterans for Common Sense in calling on Congress to fund critical research into the chronic adverse neurological and psychiatric effects of mefloquine and related quinoline antimalarial drugs, following release of a report by an ad hoc committee of the National Academies of Sciences, Engineering, and Medicine (NASEM).

To support this effort, we encourage U.S. citizens to contact their Senators immediately and ask them to “support the inclusion of chronic quinoline encephalopathy in the Fiscal Year 2021 Peer Reviewed Medical Research Program”. Our press release and white paper contain all the details on this request, which was recently circulated on Capitol Hill thanks to the tremendous efforts of Veterans for Common Sense and the Vietnam Veterans of America.

Although Congress may appear busy with other pressing matters, behind the scenes Senate appropriations staff are working at this very moment on the final language of next fiscal year’s funding request, and your well-timed call or email to your Senator’s office in support of this effort could make all the difference, so please contact your Senator today.

The VA continues to award up to 100% disability ratings for veterans suffering long-term effects from mefloquine who submit supporting medical evidence.  Recently, the VA awarded a 100% rating to a post-9/11 veteran diagnosed with organic brain syndrome (in this context, a synonym for chronic quinoline encephalopathy, or neuropsychiatric quinism) attributed by his clinicians to the effects of mefloquine.

Executive Director of The Quinism Foundation, Dr. Remington Nevin, has aided several veterans with independent medical opinions in support of such claims, and has shared information for veterans seeking mefloquine-related disabilities. Dr. Nevin has also published a guide to screening veterans for symptomatic mefloquine exposure and has previously published a case report of psychiatric disability in a veteran due to the drug.

The Quinism Foundation has expressed concern that, as with this most recent case awarded 100% disability for a condition previously diagnosed as PTSD, that VA disability examiners are misattributing chronic adverse effects of mefloquine to this condition.

As described in a recent press release, GlaxoSmithKline, which received a lucrative priority review voucher from the U.S. Food and Drug Administration (FDA) following the recent approval of tafenoquine (marketed as Krintafel®), has requested a change to the U.S. label that would further restrict use of the drug among U.S. travelers.

As GSK described in a “Dear Health Care Provider” letter, dated February 6, 2020, data from a recent clinical trial demonstrated that tafenoquine lacks efficacy in preventing P. vivax relapse when used with antimalarial drugs other than chloroquine. The label change proposed by GSK would restrict the indication for Krintafel® to co-administration with chloroquine only.

In a letter to GSK, Executive Director Dr. Nevin called on GSK to propose further changes to the “Limitation of Use” section of the U.S. drug label for Krintafel®, to better emphasize that the drug is not indicated by FDA for presumptive anti-relapse therapy – meaning that the drug is not approved for use by asymptomatic travelers who may prescribed the drug for use on return from a malaria-endemic area.

“Since the 2018 U.S. approval of Krintafel® for prevention of relapse of P. vivax infection in those receiving appropriate antimalarial therapy for acute P. vivax infection”, wrote Dr. Nevin “the drug has been widely recommended for off-label use in presumptive anti-relapse therapy among asymptomatic U.S. travelers, including in published recommendations by the U.S. Centers for Disease Control and Prevention (CDC)”.

“Although the prevention of relapse of P. vivax malaria infection and presumptive anti-relapse therapy of asymptomatic travelers are clearly separate and distinct indications”, Dr. Nevin noted, “CDC recommendations nonetheless confuse these terms, and even state erroneously use of Krintafel® in asymptomatic U.S. travelers for presumptive anti-relapse therapy ‘is consistent with FDA labeling’”. 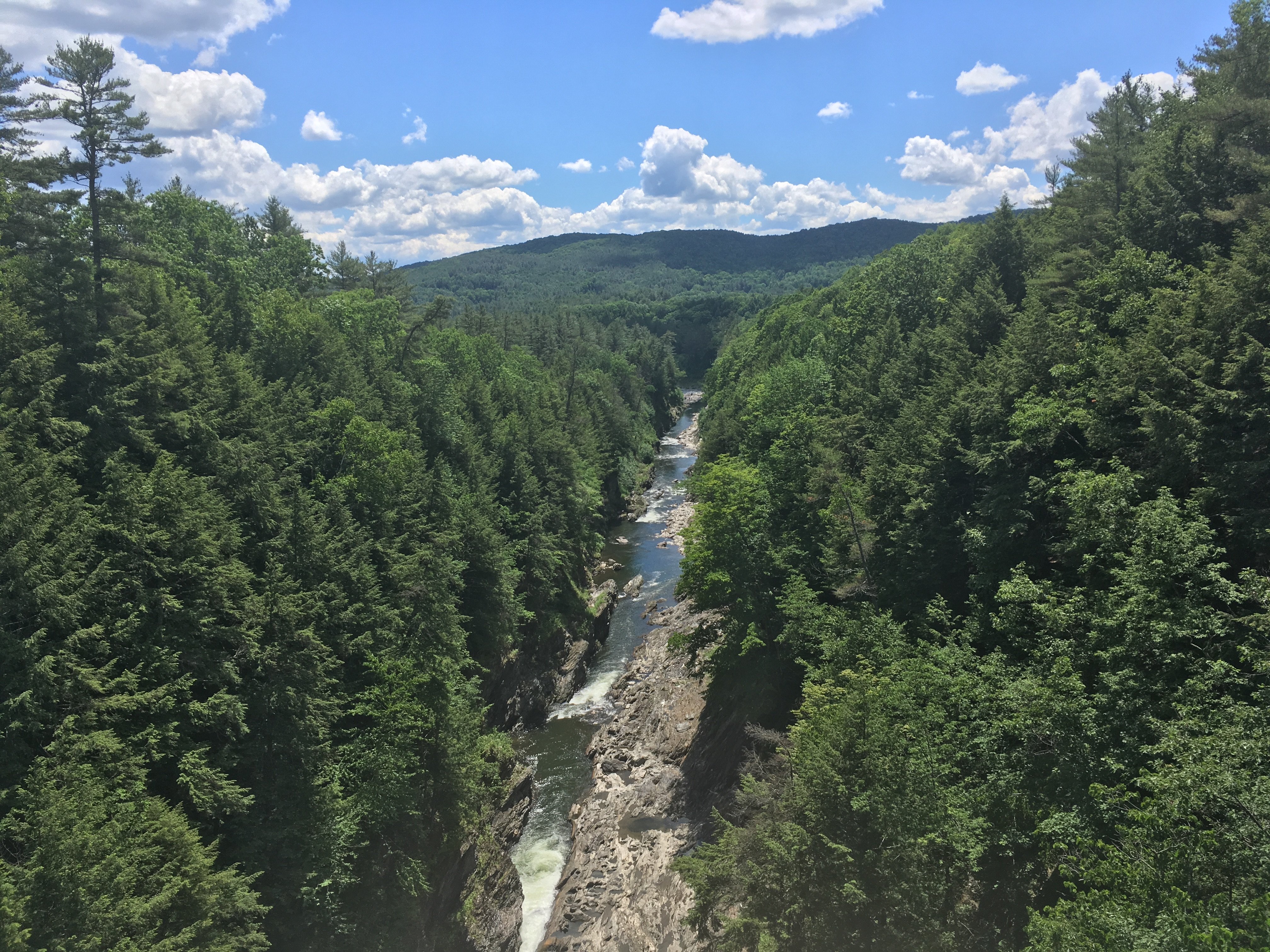 Although cancellation of our meeting is not anticipated based on the current state of emergency in Vermont, which prohibits gatherings only of more than 250 persons (which far exceeds the capacity of our meeting location, The Hotel Coolidge), in light of the possibility of further restrictions, plans are underway to offer remote access via webinar to attendees who cannot or choose not to travel. Attendees will learn more about this option by email in the coming weeks. Should cancellation of our in-person meeting be necessary due to circumstances beyond our control, attendees will be notified at the earliest opportunity.